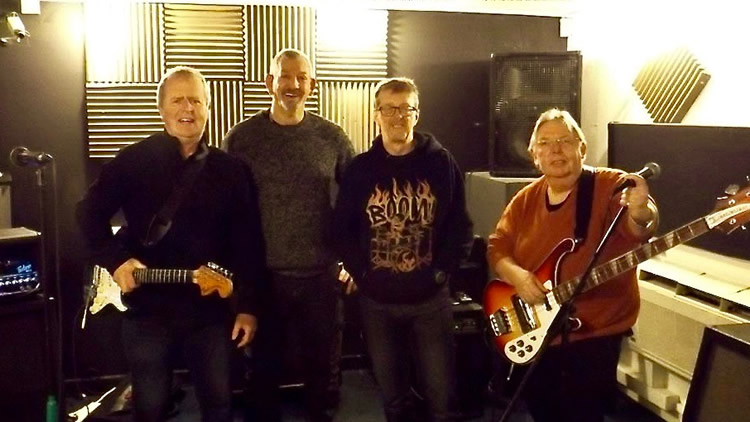 Hailing from the West Midlands area of the UK, the band are a group of old friends and colleagues who have played together in the same bands, some even going back to their teens, but recently and most notably Coventry's "Mister Bridger" from 1992 - 2004 and Leicester's "Bass Alien" 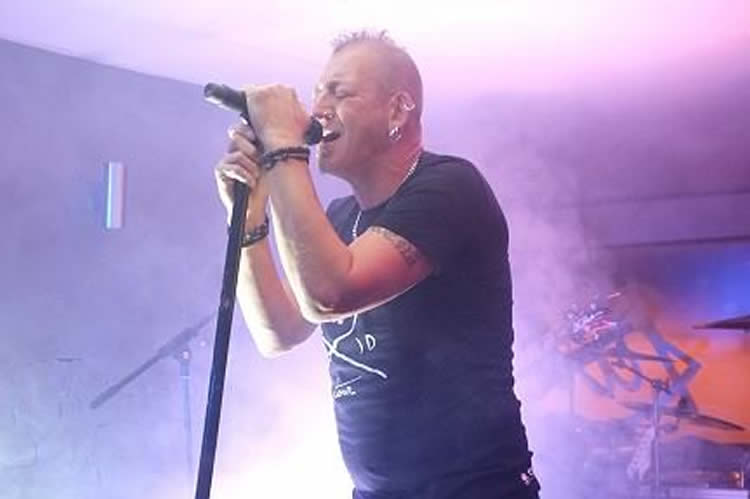 John has played in many bands over the years including Volcane in the eighties, Maverick in the nineties, Seattle in the noughties and recently Bass Alien (with Paul)

His hobbies include listening to music, watching football, drinking beer and his collection of baseball boots!!

Has played guitar in bands constantly since the age of 15. This has encompassed playing all manner of music from the days of working mens clubs, through original prog in Sneak Preview (with Paul), funk and soul function bands, onto Mr Bridger (with Lee), The Swains and after a couple of relatively short-lived ventures is now back to the beginning. Playing with great mates and playing music that is just great to play. Curry, Aries, Strongbow, Fishing and Blue covers the rest 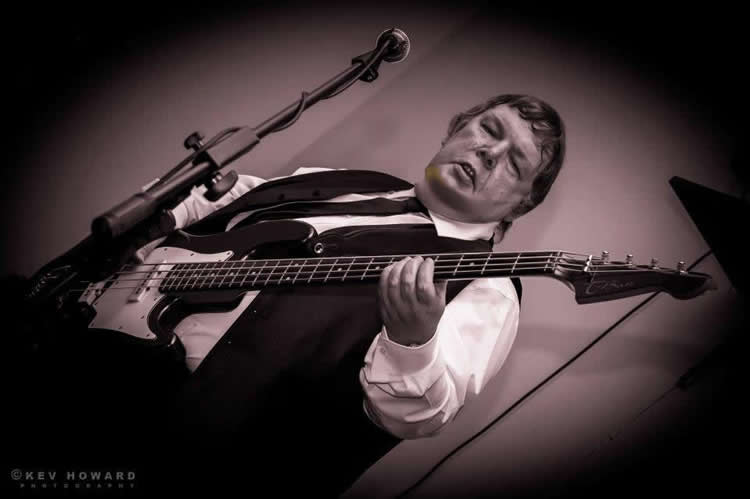 Lee started as a lead vocalist in originals bands Roxana and Hooker from Leeds in the late 70s. After dabbling briefly with a normal life - career, marriage, divorce, career - he progressed to bass guitar and lead vocals in the 90s with Coventry covers bands Sixties Retro, Mister Bridger and The Subterraneans. Very fond of traditional real ale and his Volkswagen campervan life project. Loves the music from the 70s especially Free, Queen, 10cc, Rush, Pink Floyd and Thin Lizzy. 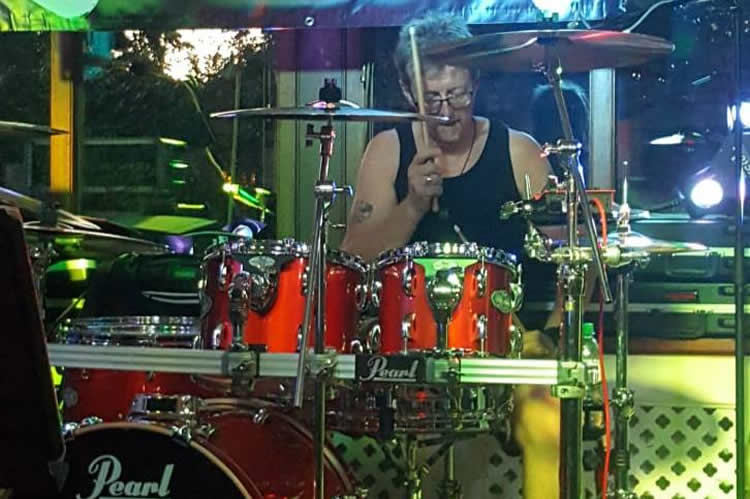 Paul is having a blast rekindling the musical partnerships with the great players from his past and playing songs from some of his favourite bands.

He listens to a wide variety of music from different era's, including Prog, Pop, Rock and Metal. Like Lee, he is also a lover of Real ales and loves a real "Ruby Murray"!

But above everything else, he loves making a racket on his beloved pots and pans!

Rezistance are now available for all occasions - milestone birthdays and anniversaries, weddings, parties and private functions, festivals and rallies. Email or call - We promise you a knockout show!